This disease is named after New York Yankee first baseman Lou Gehrig who developed it in 1939. More formally known as Amyotrophic Lateral Sclerosis (ALS), is a neurodegenerative disease of an unknown cause that is characterized by degeneration of motor neurons in the brain and spinal cord. It often moves very quickly from weakness in limbs to progressive paralysis and eventually, respiratory failure. It typically occurs in the forties through seventies. is caused by a combination of genetic and environmental factors. It has been very difficult to find effective treatments for ALS. 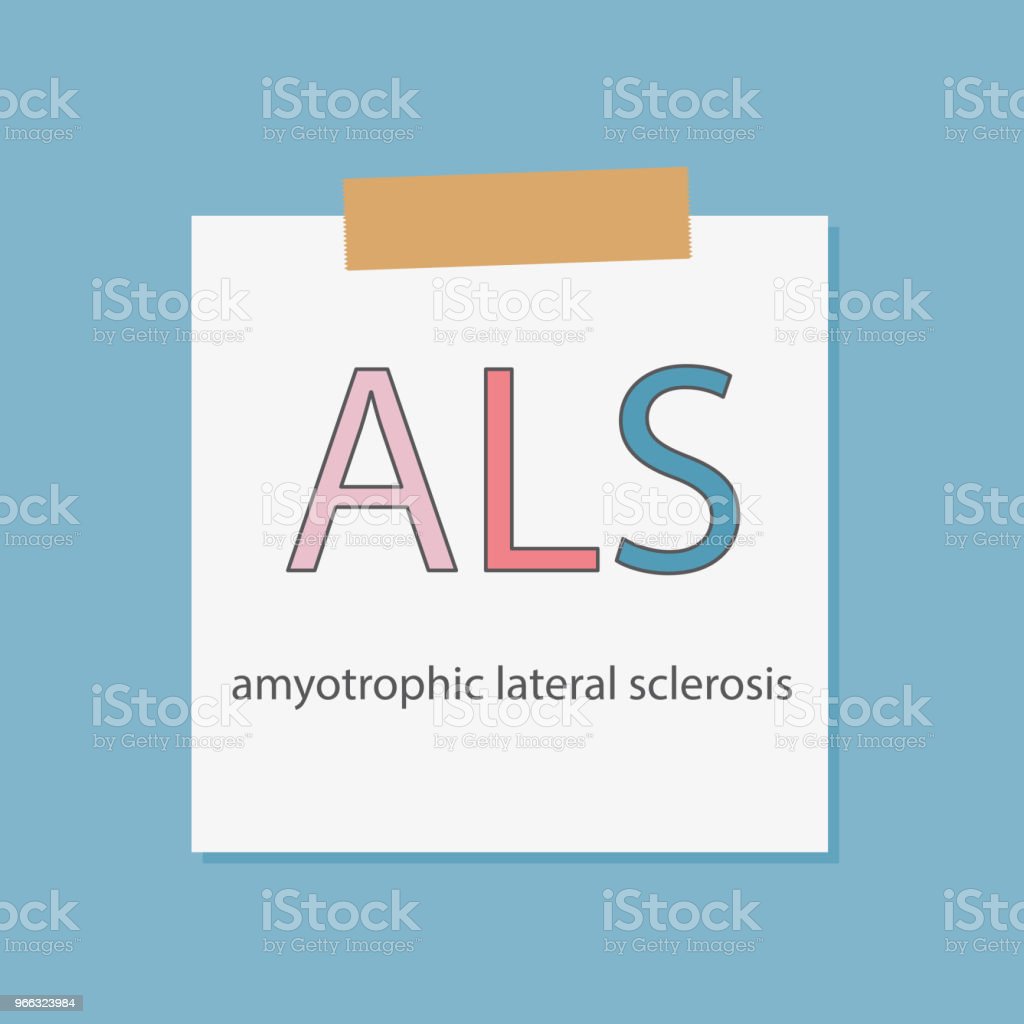 What are Stem cells?

Stem cells are the body’s own cells from which all other cells with specialized functions are generated. These daughter cells either become new stem cells or differentiate into specialized cells (blood cells, brain cells, heart muscle, etc.) There are several sources of stem cells:

There has been a lot of research on using stem cells for the treatments for ALS. Induced pluripotent stem cells (iPSCs) have been used as a source of motor neurons from individual ALS patients to study why and how motor neurons degenerate in ALS. Both upper and lower motor neurons, as well as astrocytes, can be made from iPSCs.

More importantly, stem cells can also help in treating the disease. They can be used to produce cells that motor neurons in the brain and spinal cord.

Several trials are underway that testing new approaches that use stem cells for ALS treatment. One of these includes using mesenchymal stem cells can be taken from the patient’s own bone marrow or fat tissue and then modified to enhance their support for dying motor neurons. Another trial is focused on studying the effects of injecting muscle tissue into the fluid surrounding the brain and spinal cord. A recent study in JAMA Neurology reported that the treatment was safe and well-tolerated, resulting in a decreased rate of disease progression during six months after the injections, as compared to six months before treatment.

There is still a lack of high-quality evidence to guide the clinical use of stem cell therapies for the treatment of ALS in the clinic, but the results of recent and current trials have been very encouraging.